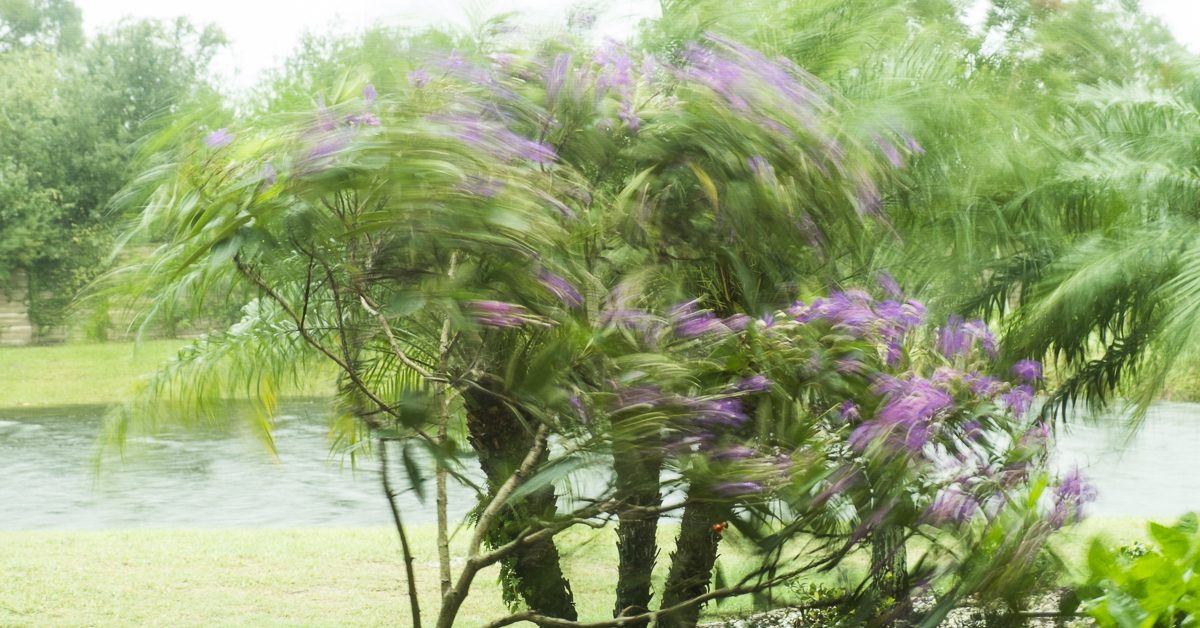 I escaped not being born at all. After three years of trying, my mother was told by the gynecologist that she had a “tilted (or “tipped”) uterus” that prevented her from conceiving. Not long after they operated, she became pregnant and I was born. A miracle of forties medicine, you ask? Maybe not. Scientists now claim there’s no connection between a “tipped uterus” and infertility. So what could have done it? I heard that one of her friends had told her she wasn’t praying hard enough, so she might have doubled down on the devotion. Or maybe my pre-born spirit was just being stubborn.

I escaped the arch ministrations of a priest who’d glommed onto my parents. A few years later he was arrested for child abuse. Read all about it here.

I escaped serving in the Vietnam War, not once but twice. The first time was in the sixties, when I nearly flunked out of college. In those days that was grounds for losing your student deferment and getting drafted. By an accidental stroke of good planning, I’d signed up for summer sessions, which allowed me to make up the courses I’d flunked my second semester.

In my teens I was lucky enough to have dislocated my shoulders multiple times. Once it happened when I got too rambunctious at a Turtles concert while Howard Kaylan was singing “It Ain’t me Babe.” My “loose joints” got me a 1-Y deferment when I went before the draft board after graduation, escaping Vietnam a second time. So glad I didn’t have to enlist my backup plan, a pamphlet entitled 1001 Ways to Beat the Draft (1966) by Fugs member Tuli Kupferberg (“Tell them you made a pact with the devil…”).

I escaped parenthood, more than once I dare say. Children aren’t for everyone. Unintentionally having even one was not in my plan. I’m substandard father material. As this paraphrase from the movie Barfly explains:

Wanda: I can’t stand kids, I hate them. Don’t you?

Henry: No, but I seem to feel better when they’re not around.

I escaped the workaday tedium they usually throw at you when you’re starting out. The state job I landed just out of college was an easy one. It office-tethered me only part of the time and freed me up to learn my next career: photography.

I escaped getting roughed up during an anti-war demonstration. I ducked behind a wall when nightstick-swinging cops descended upon the crowd. Happened on two occasions. Hey, I believed in the cause, but the head-bashing part? I passed.

I escaped death the first time when I was thirty. My buddy Will had convinced me to get a motorcycle so he’d have a riding companion. He didn’t warn me about road sand though, so I had a grisly motorcycle accident. I wriggled free from the grasp of the Grim Reaper, but he marked my leg with his scythe.

I escaped poverty the first time while laid up for two years, with a little help from my friends and parents.

I escaped poverty a second time when fired from my state job for zealous union activity. My union brothers and sisters assured me that if I stuck my neck out, they would stand by me. “But the joke was on me/There was nobody even there to bluff” (“Just Like Tom Thumb’s Blues”). I stuck it out financially, both through my new skill as a freelance photographer and a bureaucratic loophole that involved another state agency. It’s a charming tale with colorful characters and an outrageous gambit. I do intend to write about it, but some other time.

I escaped tedious office work a second time by becoming a technical writer for the burgeoning high-tech field. Nobody could lay me off because contract termination was built into the job. I was a rolling stone, rarely toiling anywhere longer than three months.

I escaped loneliness by marrying Cheryl, a sweet and sexy woman who’s so smart she critiques my photography and writing. She’s right most of the time.

I escaped death a second time by having the good sense to experience cardiac arrest in a municipal swimming pool with defibrillators hanging on both walls. The lifeguard I’d seen snoozing in his chair a few days previous happened to be awake.

Finally I learned that in your sixties time is worth more than money. I escaped the time-sucking working world, retired and moved to Florida.

And since then, I’ve escaped the wrath of hurricanes. Twice. When we were choosing where to move, we considered both Fort Myers and Tampa. I read that the latter hadn’t had a major tempest since the Tampa Bay Hurricane of 1921, which peaked as a Category 4 on the modern day Saffir–Simpson scale. Fort Myers has had many more, the most recent being September 28, 2022 when over a third of it got flattened. We bet with the odds when we picked Tampa. It turned out that we were merely grazed by both Hurricane Irma (2017) and Hurricane Ian (2022). Our empathy goes out the victims who were impoverished, injured, or even killed by Ian. Now many of them are about to be belted again, by insurance companies delays and the acrobatics of government bureaucracy.

Below is my video of Hurricane Ian, whose fury we escaped. I took it from our living room window during its peak. There are no houses floating away in storm surges, no panicked crowds, no causeways turned into sandbars. Just a scarily shaking princess flower (a.k.a. glory bush). And noise, so much noise. That and lots and lots of wind.

Last month a great heron in our backyard pond casually dodged a hungry alligator. The bird’s brush with death didn’t seem to faze him. He didn’t fly off in terror; he just moved to another part of the pond. Human escapes have more impact. They can come with price tags. The exhilaration of having broken free from the nastiest ones is matched by the marks they make on you: an occasional nightmare here, a mini-trauma there, sometimes even a psychic scar or two. About the only good results are the stories you can forge from them years later.