The first time I met Keith Connes, he was getting raked over the coals.

We were attending a writers group meeting in the Florida retirement community of Sun City Center. The group had been hijacked by Christian fundamentalists.

Keith had just finished reading a selection from his newly published book, Not Your Everyday Memoir!: Humorous Essays, Lies, Rants, Short Stories and More! Because the part he read dealt with sex, they slammed him mercilessly. He was immoral. Blasphemous even. He shouldn’t be allowed to read such filth in public. Instead of noisily storming out, Keith brushed aside their comments like the mosquitoes they were, and continued.

After the meeting I told him I liked his style. Our friendship began over a cup of coffee. Along with wry outlooks on life, we shared a common interest in writing. Keith had written stories, poems, plays, ad copy, articles and business pieces for most of his adult life. So had I. As a small plane pilot, he even wrote regularly for an aviation publication. I once wrote a piece about a runaway hot air balloon. 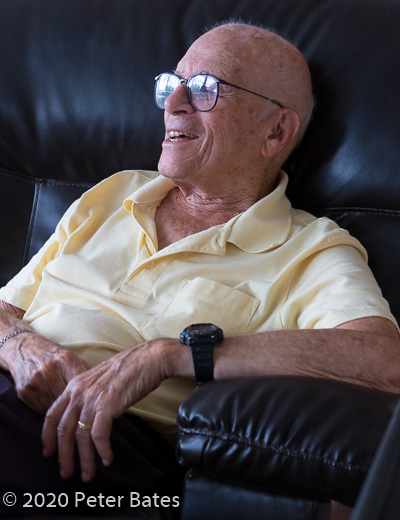 A feisty skeptic, he never let the authorities squat in his way. Rather than wade through the sludge of getting published, he uploaded his books to Amazon and sold them there. He acted all his life, so in Sun City he joined community theater (the Pelican Players). To hone his public speaking skills, he connected with Toastmasters International. He also practiced skin diving, the mere thought of which terrifies me.

Most remarkably, he did much of this in his eighties and nineties. As soon as we connected, I started reaping the benefits of his friendship.

“Ah writing!” I moaned. “Sometimes I have trouble getting started.”

“Maybe you type too much. Try dictating into a data recorder and then transcribing it. It’ll come easier. I wrote a book about that. Want a copy?”

There aren’t many books I can point to as having changed my life, but his STOP TYPING!: Write Better with Speech Recognition Speech-to-Text Software! is right up there. He also told me about the “Adult Writers Group” at our local library, insisting that it would be a good sounding board. I attended for about a year and was impressed by the members’ sense of community (if not by their sometimes sparse comments).

In the memoir mentioned above, Keith frankly described how he’d dealt with prostate cancer twenty years ago. He also revealed his unsuccessful marriage streak, and how he eventually married Fely, an attractive Filipina whose company he enjoyed for more than a decade. Even during his final battle with cancer, he continued writing his book about the history of unelected presidents.

Keith wasn’t wealthy, but his life was rich. He was admired during the 94 years he was here, mostly by the community. I will miss having him as a friend. It’s not that easy to find someone who can talk equally well about flying amateur planes and President Andrew Johnson. 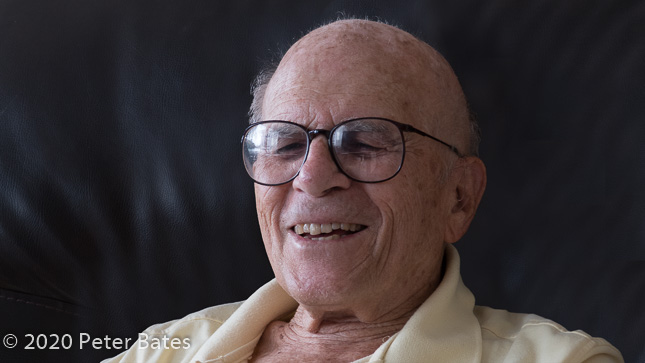 11 thoughts on “My Friend Keith”